The mind that thinks that it’s perceptions are true is a mind that is lost in its own illusory separation. It has made that story up in order to establish a sense of separation. This ego development is entirely necessary at a relatively early stage of our lives, but if we fail to develop through this stage to the experiential understanding that the ego is not in fact a separate entity, we fall victim to the ignorance that is at the heart of all personal and collective suffering. The question is not whether or not your awareness exists. It clearly does exist; we clearly know things. The question is who, if anyone, does the knowing? If we truly believe either consciously or unconsciously that our body houses the awareness that does the knowing, then we have bought the cultural assumption of separation, in which case it is time to investigate our actual direct experience.

It is not the mind that actually does the knowing. There is not a single neuron in the brain, nor anywhere else, that creates or contributes to the creation of this knowing. Rather than assuming that your limited mind houses your awareness, ask yourself what is it that knows the mind? Go to that very knowing! Go to the experience itself! What is it that knows the thoughts? What is it that is aware of the thoughts and the experience of life? Can you find any actual evidence that the awareness that is aware of your thoughts is located in the body or limited to the mind?

Most of us have bought wholesale the idea that consciousness or awareness stems from the body, is located there and is separate from another’s consciousness or awareness. This assumption results in us losing the essential truth of reality, a truth that provides us with a sense of unity, love and compassionate understanding. When we contemplate these matters and test them out with our actual direct experience, a sense of true peace begins to establish itself in our lives. We lose the fear of death when we come to see time and time again that despite what our culture tells us, there is no separate entity that dies. As the self that we thought we were begins to awaken to its true identity, the character still operates but it operates on behalf of a seamless objectless whole that knows itself timelessly. The tensions that we built up as a result of feeling that we are separate begin to release. This can fill the body with sensations which are often associated with enlightenment- until our understanding deepens and we realise that there are no separate selves to become enlightened!

We come to see that the process of spiritual awakening is simply consciousness revealing itself to itself, having initially veiled itself to itself in order to produce manifestation. This revelation does not add anything to the person. Sometimes it is invisible, even to the mind of that person. Sometimes the person claims the awakening to be theirs! And in doing so it may again disappear. The awakening could be said to be unattainable but it must be understood that it is only unattainable as an object or state. This does not mean that self recognition is unattainable; it is actually very attainable when we come to understand that it is the very nature of the awareness that we experience in every moment of our lives. 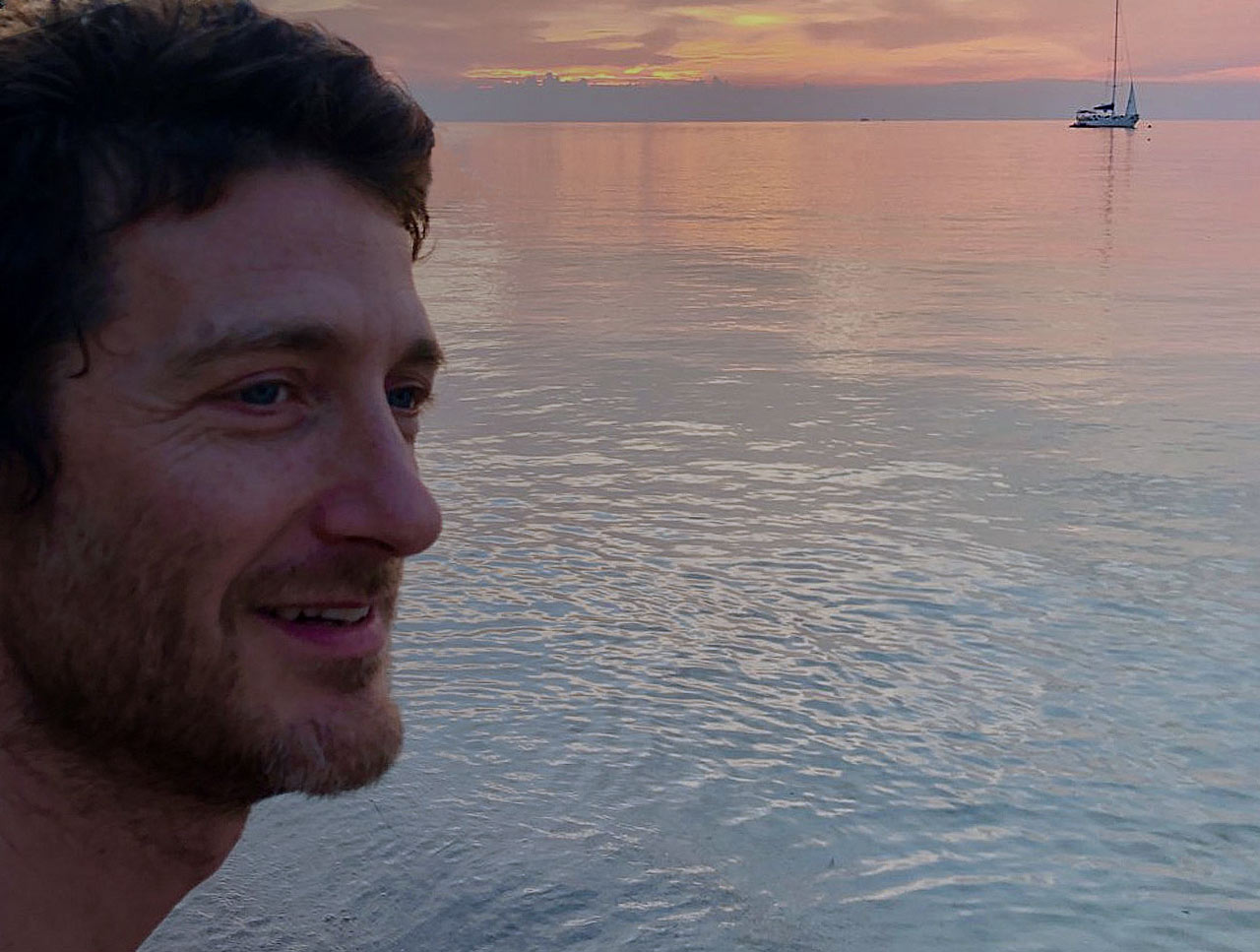